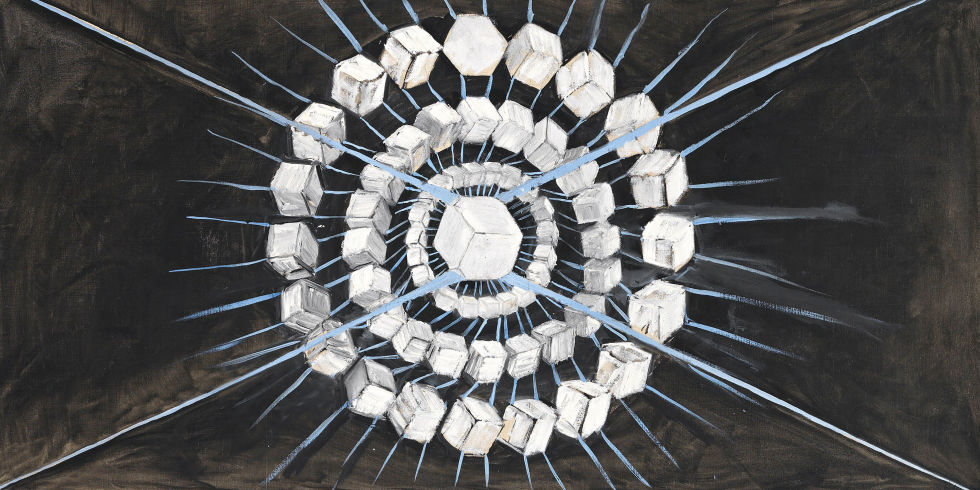 The blockchain is a core component of the architecture of Bitcoin, a global digital money that operates independently of existing government and financial institutions by using cryptographic hashing to register, validate and store transactions in a distributed manner. The blockchain has spurred a wave of innovation beyond Bitcoin and crypto-currencies, with the proposition of decentralizing processes that would normally require a central authority validate it and guarantee trust – leading to claims of impending radical transformation of governance and institutions of state and finance. The technology has thus caught the imagination of actors across the political spectrum sceptical of centralized authority …

The Distributing Chains research project is driven by the question what matters politically in blockchain technology? By “matters” what is meant is literally mattering as in making a material difference. By “politically” what is meant is the mediation and resolution of incompatibility and the process through which the possible and impossible are spatially distributed.

In the quest of answering this question, the thesis develops and employs three strategies, or methods for thinking and working on the politics of blockchain technologies: Diffraction; dissensus; and the (re)distribution of the possible. The thesis will discuss these strategies in relation to three case studies of blockchain technology – Bitcoin, Ethereum and Faircoin – first describing their architectures and the ways in which they differentiate from each other as a moment of choice and decision-making that reveals principles, beliefs and assumptions; then analyzing moments of conflict and dissensus in each case that forces an more explicit articulation of principles (political, design, technical) as well as processes for resolving incompatibility, in turn rearticulating the principles; and finally the ways in which each of the cases entail a redistribution of what is possible in relation to other existing spaces and modes of politics.

Distributing Chains is a PhD project by Jaya Klara Brekke based in the Geography department of Durham University UK.

Supervised by professors Joe Painter and Harriet Bulkeley, and advised by Louise Amoore.

Publications, talks, interviews, and exhibitions are published occasionally and eventually on this website. To follow more closely and get info on upcoming talks, publications and events – @jayapapaya.